First bicycle race ever in Mozambique to emphasize Children’s Literacy

One of the most memorable facets of life, in my humble opinion, is creating lifelong memories. And where children are involved that becomes even more important.  With the huge amount of emphasis we put on literacy and especially literacy amongst women and children it was high time to do something special.

One of the most common ways of transport in Africa (accept for your feet) is probably the ‘bicycle’.  While most historians still struggle to agree on who invented the first working bicycle it is a well known fact that Gian Giacomo Caprotti, a pupil of Leonardo da Vinci sketched the first ‘modern looking bicycle’ in 1490. I have learnt that the term ‘bicycle’ was coined in France of all places and that perhaps Ernest Michaux built the first successful bicycle in 1864.  These facts seem not be as important as the FIRST BIG MOZAMBICAN BICYCLE RACE – with all respect to brother Ernest.

56,1 %  (70 % male / 42 % female) of the population of Mozambique 15 years and older can read and write.  With a school life expectancy of about only 9 years from primary to tertiary level (male 10 years / females 8 years) it is very important as part of our vision and purpose to make sure that children and adults are literate.  We follow several programs to make sure this happens but to make everyone around us aware of these important issues are important.  How?  Make sure everyone has LOTS OF FUN while introducing literacy and the importance thereof.

The first bicycle race ever in our area was about to take shape.  There were huge prizes up for grabs and after everyone with a working bicycle was invited …. the games begun.  The tension and the built-up to the event was something to behold.  We started off with just over 40 cyclists and a youth team.  Unfortunately no ladies participated in the 10 km race – something that will change next year as this will become an annual event on the literacy calendar.

The Provincial police and medical services were on standby and local government was represented by a huge delegation.  After the normal speeches and excitement with loud African music it was time for a spectacular shenanigan like never experienced in the area.  But as usual …. let me share the story with or photographers at ground zero: 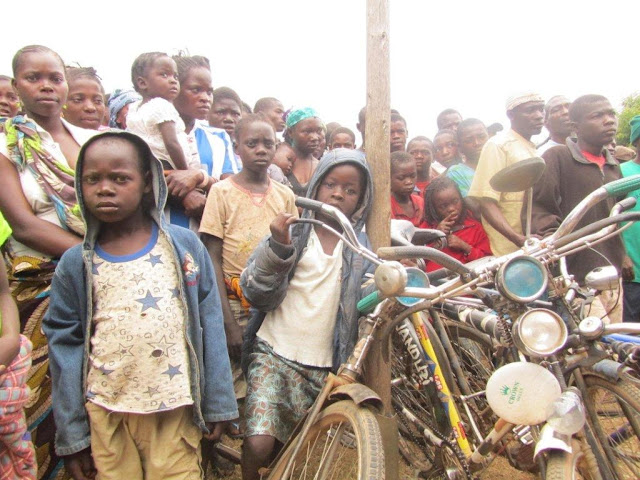 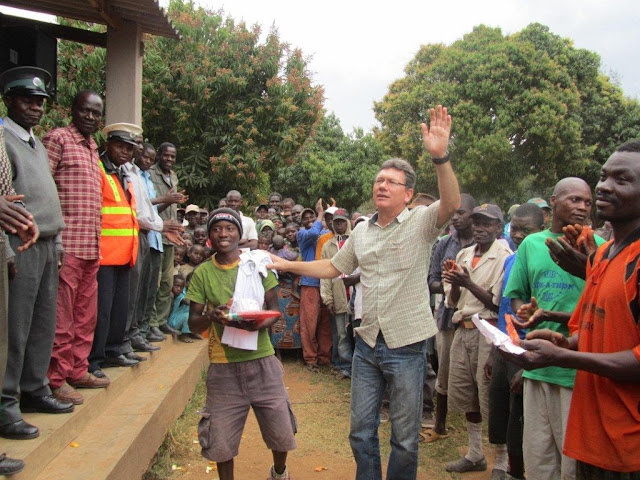 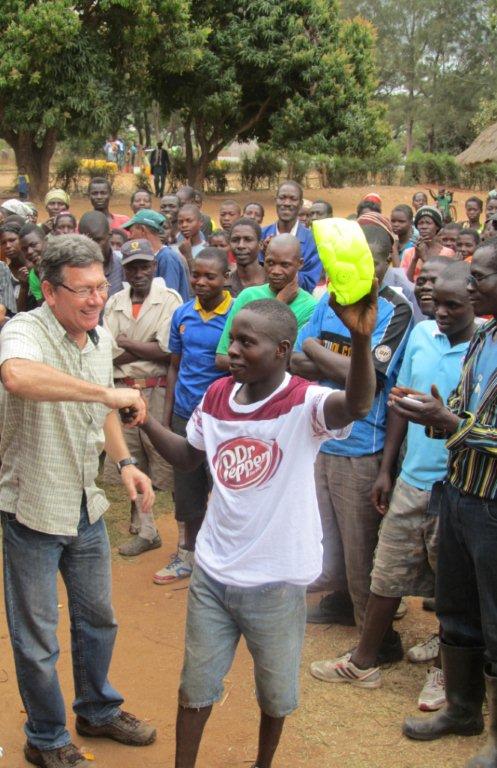 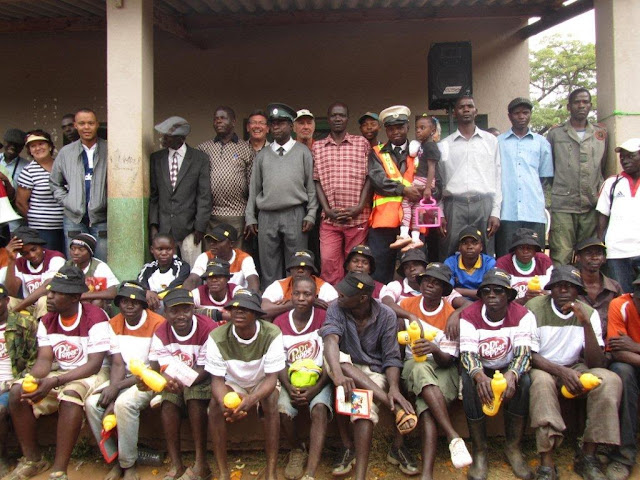 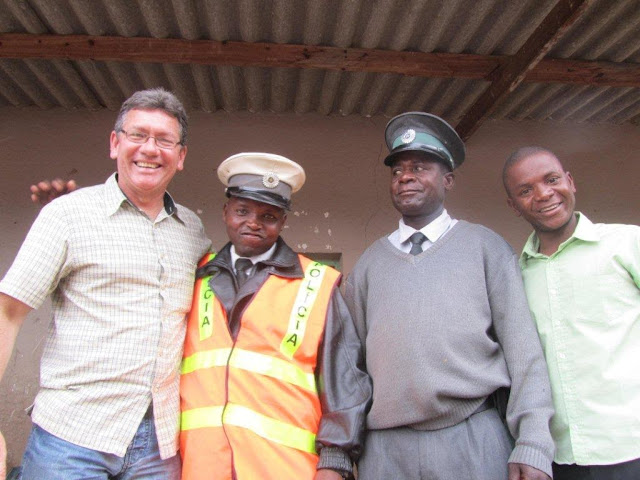