A LOVE Revolution and a hand grenade!

A busload full of LOVE started a long journey to our remote base in the bush without really knowing what to expect on the way.  But that’s what LOVE does, I guess …. it leads you into:

Mozambique has gone through a tough time recently with rumors of war and even a few deaths as the previous rebel movement, Renamo threatened to overthrow the elected government.  The main route was closed for traffic due to violence on the route.  I started off with an urgent call to the leaders of the Stellenbosch Congregation only to find that they are on-route and on a mission of LOVE.  They would face any danger as long as they could come and serve with us.  I have to admit I was caught off guard by their fearless action but I still had to weigh up the consequences of their LOVE actions.  After a few phone calls and determining that a military convoy would escort them through more than 200 km’s of dangerous roads I gave the go ahead.  The few petrol bombs and hand grenades that did go off on the route didn’t ease my mind at all.  But GOD had a greater plan.
After a lot of nervous prayers the group arrived late at night with a nearly broken bus window as a stone was thrown at the bus.  They were in high spirits as they arrived and I knew they were not merely visiting … but were on a mission.
MISSION 1:  SERVE AS MUCH AS YOUR BODY WILL ALLOW 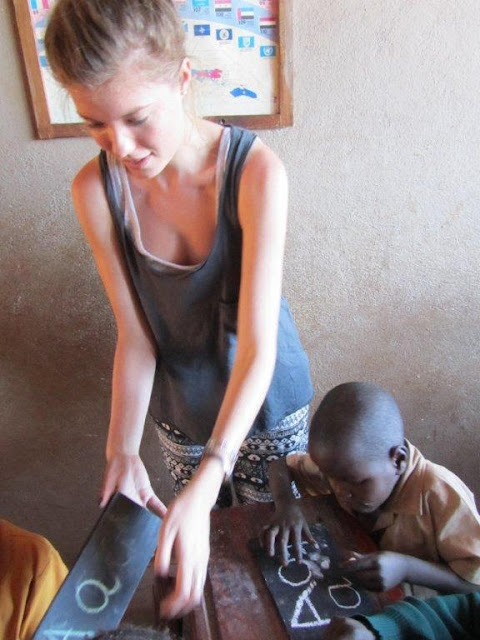 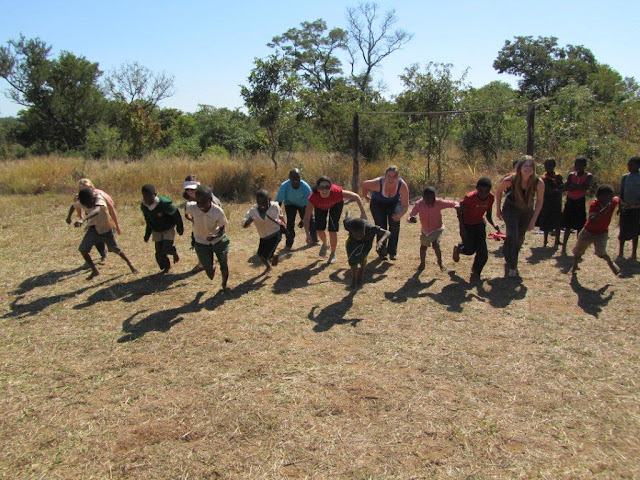 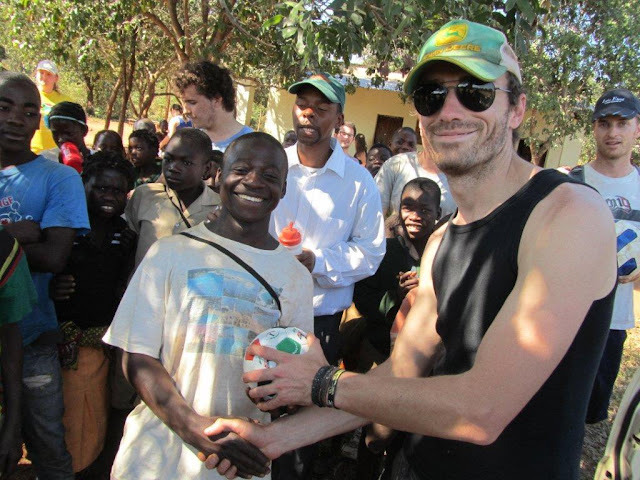 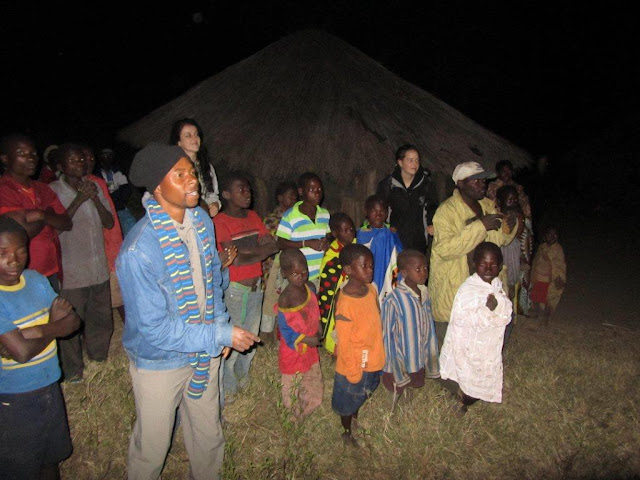