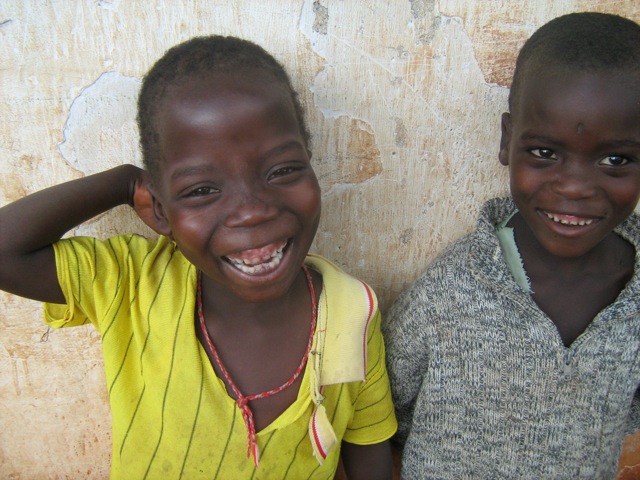 I think you know how I feel about kids!  And maybe you share the same emotions as I do when I look at children.  They are all such unique gifts to mankind!  Their smiles, personalities are as unique as every star that shines. 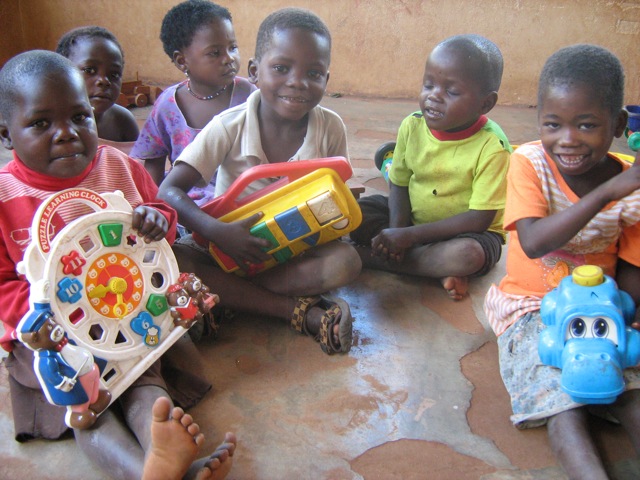 We take kids very seriously where we labour in the Kingdom (of Mozambique).  And we start early.  Our two pre-schools are a small testimony to the fact that we want to be part of the lives of our kids here in the bush from the beginning.  Pre-Schools are not common in Mozambique and to say the least even government schools are overcrowded and does not always create a good teaching environment.  Lynn Lagore (our Health guru on the base) just sent me a very interesting article which reads:

Poor school performance in Mozambique may be due in large measure to the fact that most Mozambican children have had no access to pre-school education.

According to statistics quoted on Monday by Education Minister Zeferino Martins, only four per cent of children aged five and under have had access to crèches or other forms of pre-school education.

“We all know how important it is for children to go through pre-school education before they enter primary school”, said Martins, “since it is in the pre-school institutions that children acquire the assumptions necessary for learning”.

He was speaking to a group of 40 children from to Maputo crèches, who visited him as part of the celebrations of International Children’s Day, 1 June.

Martins stressed that they children who visited him were from a fortunate minority, since the great majority of their peers are quite unable to attend pre-school education.

Pre-school education does not yet form part of the National Education System. Creches, mostly privately owned, exist in the cities – but the cost of sending a child there puts them out of reach of most parents. In rural areas crèches barely exist.

It was in pre-school education, Martins said, that children came to know such instruments as pencils and rulers, and had their first contact with reading and writing, which would stand them in good stead when they entered primary school.

“So we can state that much of the poor school performance is partly because the children did not undergo any phase of pre-school education”, he added.

The Ministry of Education is now studying the possibility of re-introducing standardized pre-primary education into the National Education System.

With our pre-schools we seriously try to make the time the kids spend with us their happiest of their day!  In includes a lot of games, a lot of Bible stories and fun – and some teaching in the more basic things.  Playing while learning is a primary emphasis in the process.    Our prayer time with the kids is something to behold and when they start praying at the age of 5 for their own families we know that God is listening.

AS A LAST NOTE:

BUT a big high five also to all of those who are fighting with us to brighten up the day of every kid we come in contact with.  Thank you to every sponsor – whether it is helping us with text books, Children Bibles or just a packet of sweats …. THIS IS TO YOU!  VIVA!