When God comes to town! 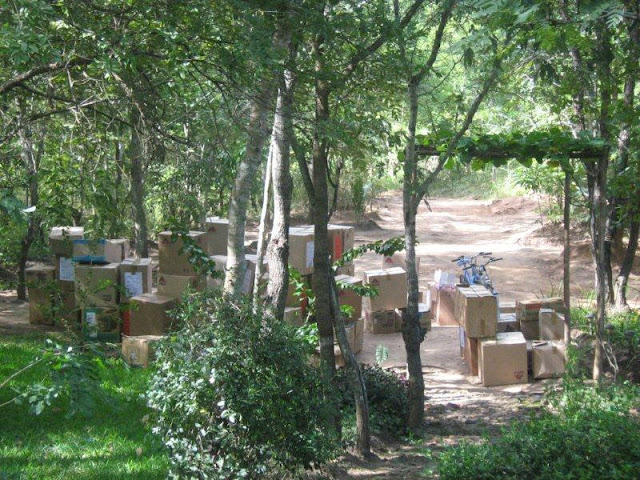 PHOTO:  WAKING UP THIS MORNING


Have you ever seen the hand of God come down ….. just outside of the door of your house.  I just had that experience as I stumbled out of my house early morning.  Had a very late night with a group reaching out to struggling communities in Vanduzi and Mucombeze.  I momentarily forgot (it happens when you turn 40, I realized) about the nearly 10 tons of goods a group brought with them as they visited me.  Clothing, paper, vegetable seeds, food, more paper, toys and even bicycles were scattered outside my house.  There were simply no place to put it all.  When I looked in amazement at my cluttered surroundings I could only think:  “Oh my goodness …. God came to town!” 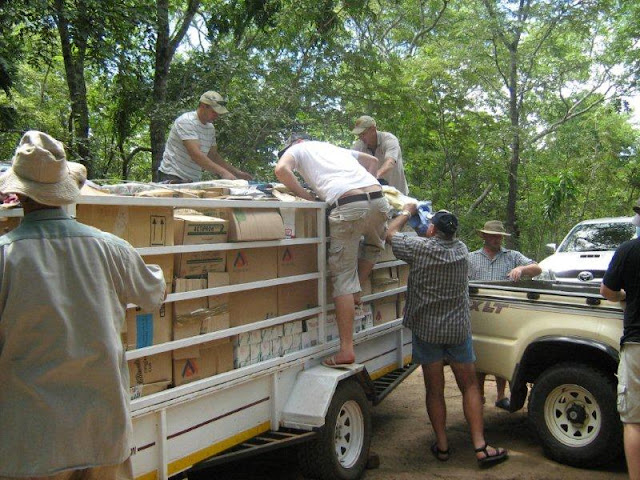 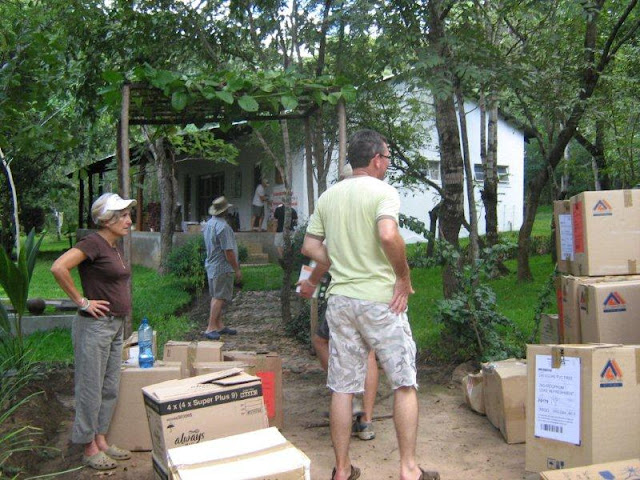 PHOTO:  So where do we put all this stuff? 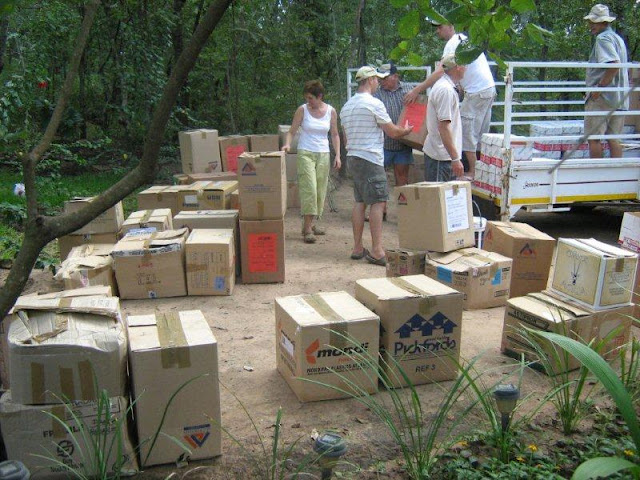 PHOTO:  The UN would struggle to get the amount of clothing and goods that we gathered without even asking for help!  Well … ok … .we did kinda whispered something to GOD in prayer.


And I realized that when He shows up ….. be prepared, be ready ….. it will be a fast and furious ride.  We were tremendously blessed by a 12 man (and women) team from Polokwane in South Africa.  We were so hoping that our orphans and school kids could be clothed ….. and WOLA ….. God provided through great people.  I have seen so many miracles the last week that I am short of breath!  I have seen struggling people find new hope, I have seen those who have lost their spiritual sight ….. leaving with a new twinkle in the eye.  I have even seen people in pain for more than a decade being healed …. all because someone cared.  Steven, the group leader smiled when he saw my astonished frown when I looked amazed at my “scattered surrounding”,  and he read my mind without saying a word – he understood GOD. 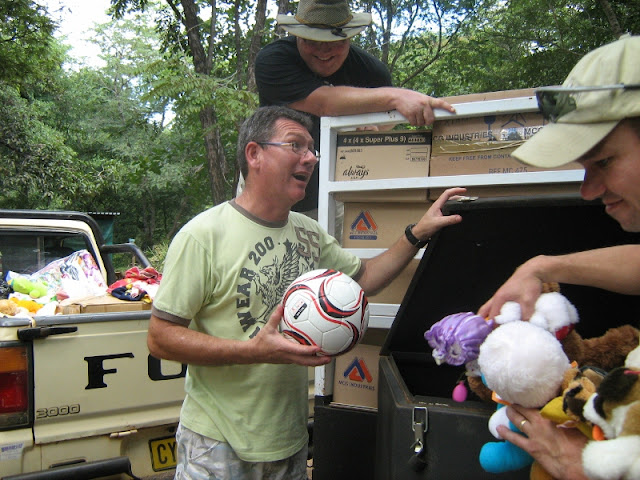 PHOTO:  And yes I could hardly beliefe my eyes when I saw what these good friends brought from so far!! 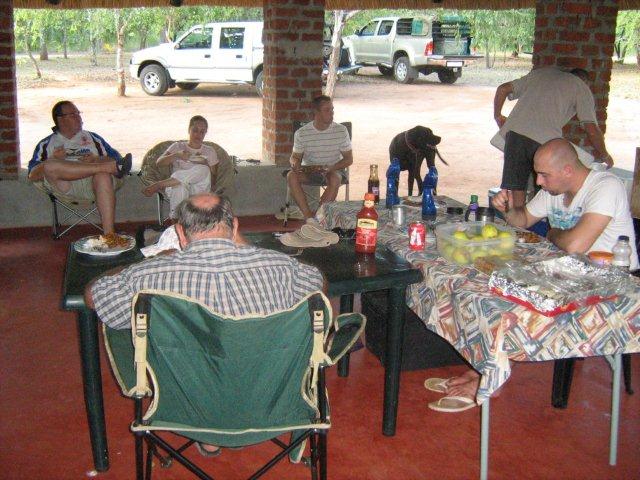 
And I salute all my brothers and sisters in Christ who reaches out around the world to those who have no one else to look at.  I again realized that God has to use a pair of hands and feet to make a difference to the weak, the lost and those in pain.


May our God of hope bless you all!