Our clinics and hospitals in Manica Province, Mozambique has been without malaria drugs for a few week now with no sign of getting any stock.  What makes this worse is the fact that Mozambique is in its peak malaria season.  The constant rain makes this problem even worse. 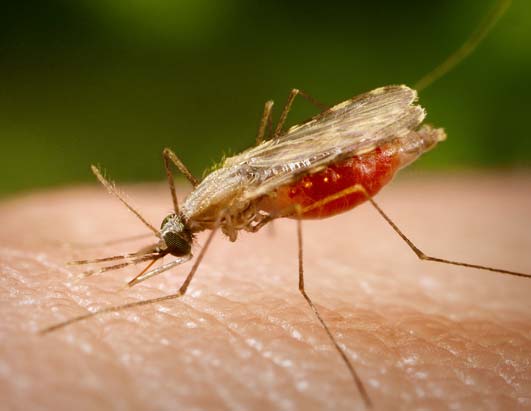 Our population, including us, has been severely hit with malaria this season.  To top this off – you can actually if you have enough cash (which our local bush communities does not have) buy some meds on the local black market.  Some of these drugs was stolen from local hospitals but to find proof is extremely difficult.  One of the outfits providing meds to Mozambique, it has been reported, was involved in a corruption scandal which left our clinics without malaria and other medical supplies. 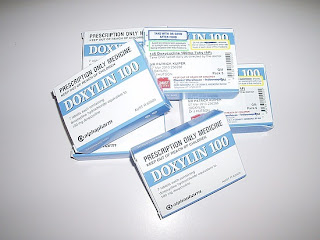 Maputo — The province of Zambezia, in the centre of Mozambique, is suffering a medical crisis since the end of November last year, a situation characterised by a shortage of medicines in local health units. This is leaving patients facing enormous difficulties in getting the drugs that they need.

The newspaper “Noticias” reported on the crisis from Quelimane, the capital of Zambezia province. It reported that since last week many patients who went to outpatients had to return home without their medicines. 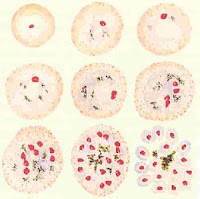 Some health clinics in Quelimane have also had difficulties since December getting enough materials for dressings.

However, the provincial director of Health in Zambezia, Alberto Baptista, categorically rejected the allegations about the breakdown in the supply of medicines, but admitted that at this moment the province is without the capacity to send medicines to the districts.

Baptista acknowledged that there were shortages in medicines, but argued that all the health units have drugs, but just not in the quantities required.
He said that in the event of any disruption to supply, the authorities would look to resolve the problem through the internal redistribution of medicines.

On 31 December Health Minister Alexandre Manguele admitted that the country’s hospitals had to use expired drugs in 2010 due to the shortage of medicines in the National Health Service (SNS).

“We had to use expired medicines. But we first analysed, outside the country, the possibility of extending the validity of the medicines”, said the minister, adding that “when we have to face this sort of situation, it means that we do not have enough drugs.”

According to Manguele, the shortages affect antiretroviral, tuberculosis and anti-malarial drugs, but the Health Ministry is currently working to acquire them. To this end, the Ministry’s Central Medical Stores has 500 million meticais (about 15 million US dollars) to spend on importing these drugs.
“We are making an enormous effort to normalize this situation in the first quarter of 2011”, said the minister.
Meanwhile, the Health Ministry is redistributing existing drugs, some of which are about to expire, to various parts of the country