Being Spiritual or Religious? 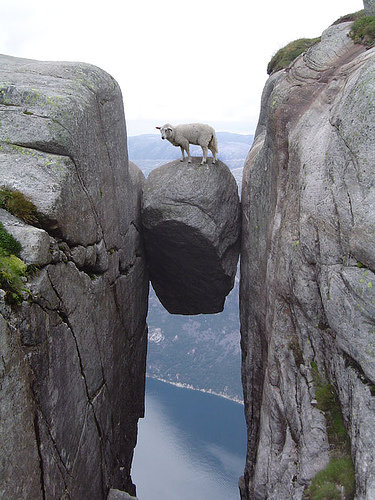 “So many questions:, I though after listening to an elderly gentleman explaining why he struggles to accept a loving and miraculous God.  And his questions were quite interesting and very valid.  The virgin birth, the Resurrection and other issues are common questions the days we are living in.  “I believed in the creation as the Bible taught us – very literal I might add, but that was before I found out that the earth is not 6 000 years old as some suggested.  It is actually millions of years old.”  He continued staring at me ….. he is a theologian himself and are seeking deeper truths.


And he was not the only one I spoke to as I concluded my visit to Cape Town.  The Christian world has a tendency to immediately attack anyone who dare to ask the “wrong questions”.  One man said as I asked him about how he feels about his faith, “I know nothing about God.  I don’t confess anything about God.  I just live IN God.”  One theologian said to me that the time has come to part from dogmas and teachings and to re-evaluate the thinking around who God is.”  “The thinking around dogma and the traditional “old” ways was that it did not keep track with reality.


And with all that said (and believe me there is much more) I can understand why many people today would rather “brand” themselves as spiritual rather than religious.  Questions are good and I think although the church made many mistakes in the past by being very silent on many issues we should encourage the church and others to ask as many questions as it takes!  I don’t doubt that many wants to see the church die and disappear …. but it won’t die –  church, faith and God will never disappear – even if we ask questions.  I believe God will never be intimidated, angry or feel threatened by our inner struggles and questions to understand HIM better.


WE want to “over-analyze” God and try to “figure” HIM out – but God is so much bigger and greater than all of this.  In fact … it is actually revitalizing when you realize when you don’t have all of this figured out.


BUT the church will have to start to listen to the people, the real “church” – to become much more relevant.


And that includes even Mozambique!  We try to share stories of what God is doing IN people and THROUGH people here and pray that this very small part will help you to see something about GOD and who HE really is.  Happy searching!