To burn a Quran or NOT! 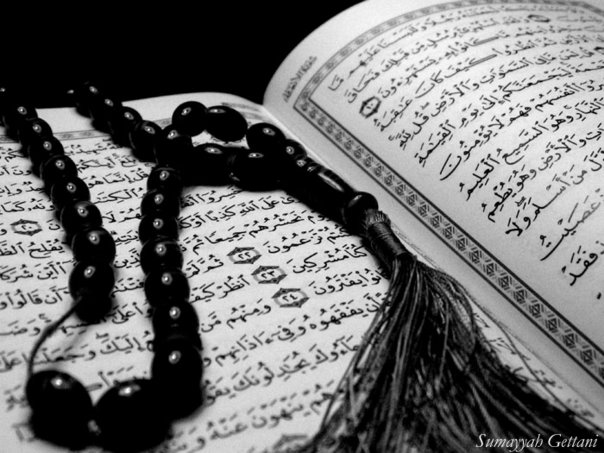 I walk down a dusty road in Quelimane …. a kaleidoscope of colours greet me in the midday heat.  I never knew Mozambique had so many Muslims in the north east on the coast of the country.  I came because a local pastor invited me with tears in his eyes.  “I love our people …… and I desperately want them to meet Jesus …. would you come?”  I didn’t hesitate when he invited me.  What was to be a routine visit to an area about 700 km from our base became a very difficult one.  Pastor Pedro Rede, who invited me, died soon after at the age of 30 after a short sickbed.  It was a huge blow.  My own health didn’t spare me much but we continued and pressed on to fulfil our commitment.
I remember walking into many Muslim shops in the area.  Without exception all of them belonged to a Muslim family.  It usually was family owned at a granny, a mother and the rest of the siblings were working behind the counter.  This shop was no exception.  The dad and watchful owner stood on a ladder as I entered.  His son, I guessed quite accurately – was in his 20’s greeted me with the biggest smile I have ever seen.  His eyes – alive – greeted me with a friendly “Salaam”.  After enquiring what I needed he asked me a strange question:  “Are you a Christian?”.  I hesitated as I wondered what his motives were.  But I thought ….. just maybe this could be an interesting connection.  “Yes”, I replied with too much confidence.  It was like a bucket of cold water in his face.  His mother got up and furiously chased me out of the shop with the rest of the family screaming something in Portuguese and Arabic.  The last words from Ached was:  “You Christians burn our Quran …. don’t you?”  They never gave me any time to explain ….. or just tell them that I didn’t know what they were talking about ……. (travelling on the road we were not connected to the outside world!)  I never knew an American pastor wanted his congregation to burn the Quran as retaliation …. aimed against all Muslims. 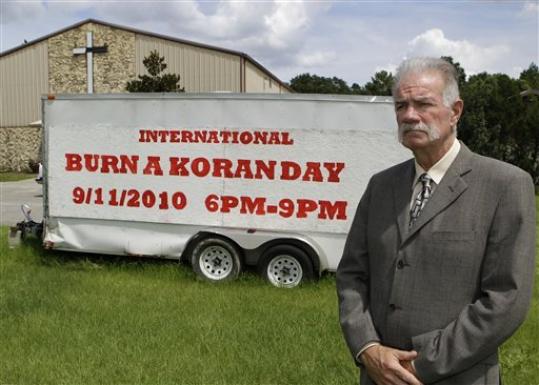 It took a lot of guts and prayer to return to the shop later the next day.  I asked if I could see Ached which pointed towards the back of their lot.  I explained that I never knew what “so called Christians” were thinking burning the Quran …… and I don’t even think Jesus would burn it.  I continued as he listened very attentively.  “I know Jesus”, he said.  “I don’t think so” I hesitated saying it …. but before I could even think …. I said it.  “Oh ….”, he replied.  I explained who Jesus was and how great it was to have a personal relationship.  He looked pale in the face.  His questions penetrated my heart.  He had tears in his eyes when he replied:  “Do you think there is a place in His heart for me?”  I hugged him as I did a small prayer in his ear – he responded in a fenomenal way.  To bring hope and life to a troubled soul was worth the threats, I thought looking at Ached’s smile and tears – he was still shaking!

My heart was joyous as I left him quietly behind.  Him fearing for his life …..  his decision could have great repercussions.  And I knew … GOD is alive as I walked down the road.  The colours looked brighter, the smells …. fresher ….. and the dust did not irritate me anymore.