It’s officially snake season ….. and to prove it we had to kill our first visitor.  I believe in the saying:  “Live and let live” but only if it is not in your “living space”.  The Puff adder is one of those snakes you don’t want too close to you (I guess like any snake for that matter!).  Nevertheless …. the puff adder is responsible for more than 70 % off all our snake bites in the area.  They usually bake in the sun in footpaths and are so well camouflaged that you by the time you realize there is a snake it is too late. 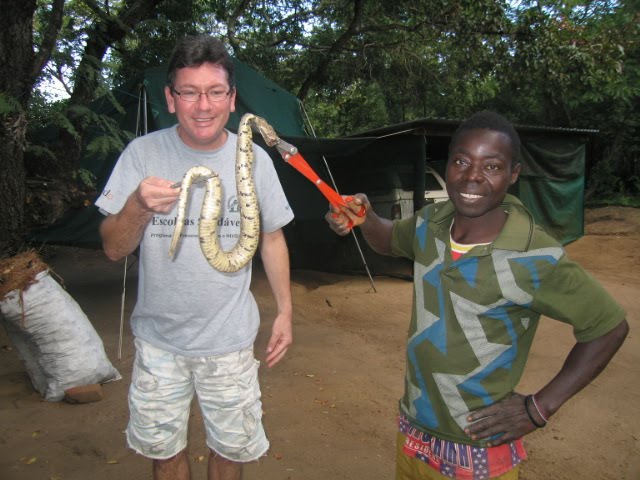 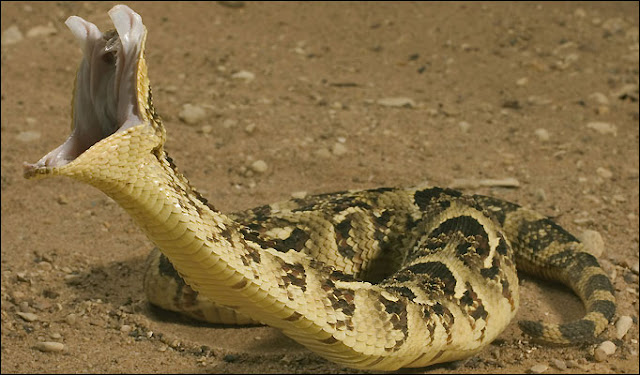 So … let me share a few more snakes that are very common in our area.  It will help you to understand how our local communities in the bush survives.  They stay in mud and grass huts usually constructed out of branches and grass only.  It is thus easy for any snake to enter these huts and usually surprise their victims in the night.  Snake bites are common.  I remember coming to Mozambique and we had to stay in an army tent for more than 9 months – sharing a puff adder that made his house in our tent.  Army tents are big and is an invitation for any creepy crawly to explore a new home.  When we moved out of the tent we found a puff adder relaxing not to far from where we slept.  Luckily ….. or so they say …. snakes are afraid of human beings.  We found out later that that is not true in every circumstance.  It depends on the snake.  Take the Mozambican Spitting cobra for example.  Very aggressive and it has been recorded to bite its victim while it is sleeping – alas human beings.


The 4 snakes we fear the most around us must be: 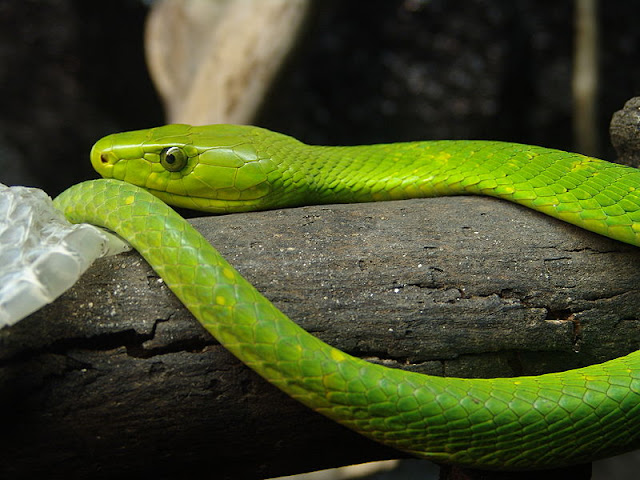 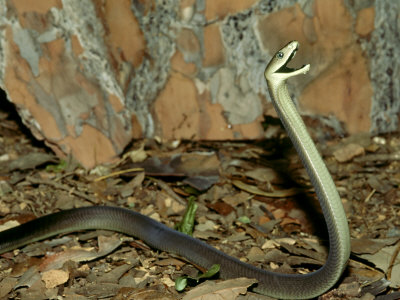 Lenght:  Between 2,5 and 4,3 m
Poisonous:  Extremely and our most feared snake here and in Africa.  Neurotoxic and  cardiotoxic poison and about 10-15mg of poison will send you to your Creator quicker than you thought.  Did I mention this is one of the fastest snakes in the world! 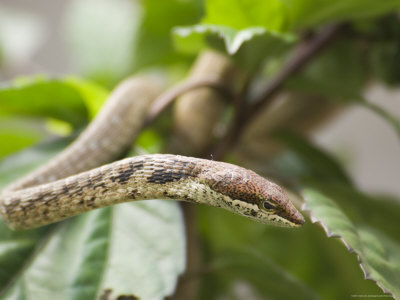 Lenght:  1 m
Poisonous:  Very dangerous.  Death from hemorrhage and prevents blood clotting in humans.  A lot around our house due to the amount of trees. 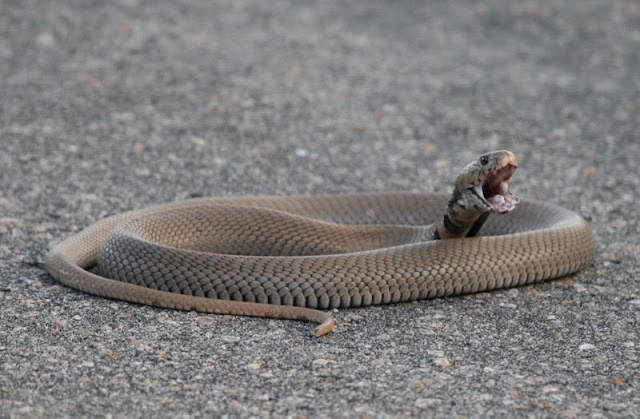 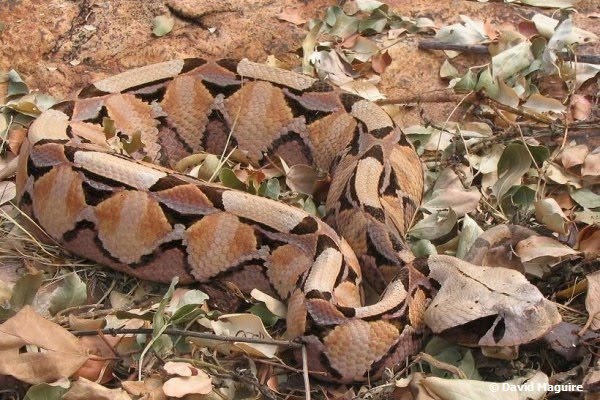 Lenght:  1,3m
Poisonous:  Strike is very fast and has massive fangs up to 40mm.  Venom is cytotoxic and 90-100mg is fatal in humans.  Beautiful snake though …. with evil eyes when you look at him (or her!).


Ok …. I think you get the idea!  And these are but a few creatures out here in the bush which our locals must overcome ….. and yes it is the least of their problems.  People often ask me what to pray for …. well these are one of my requests …. but lower down on the list.