Mozambique – a country of many languages.  I often feel suffocated by the amount of  languages around me.  Take me for example:  I feel like a chameleon.   I am Afrikaans, I think half Afrikaans, half English.  I communicate in my second language, English.  I write in English (Shakespeare would turn in his grave if he read my blog postings), my friends are more English than Afrikaans and I try to understand a mix of Portuguese, Shona, Sena and even French.


I am sometimes confronted by Swahili, Xhosa and Zulu comes to mind.  Not even mentioning Tswana.  I am surrounded by languages …. strangled by them.


And then Mozambique with its more official statement on what we should speak around here:

Death by language!  Thus …. thank you for accepting my “English postings”.  The focus on the blog is not to create a theological masterpiece or even create a space for literary communion …. just to be a voice to the 16 million who do not have access in Mozambique to tell their story.  And thanks for reading, listening and praying.  We love you. 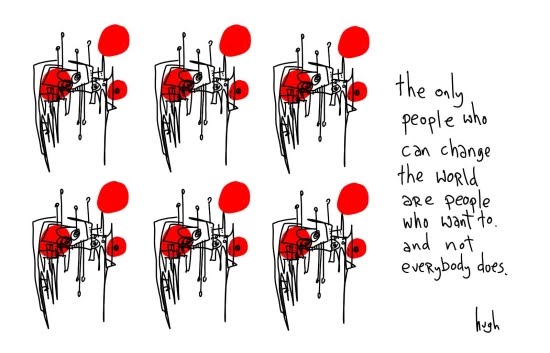