The River Women of the Zambezi: Day 1

Planning a trip to the northern parts of Mozambique and crossing borders into Malawi was hard work from the beginning.  The Women’s Ministry gave me an short instruction:  “Make it work …. we have more than 800 River Women waiting on the Zambezi!”  I though:  “Easy …… crossing a few rivers on a ferry, drive slowly …. no problem.”

“The call of the River woman of the Zambezi“
I didn’t hear the call but Alta and Eunice were forceful when they instructed me to get everything in gear to visit the ladies program in areas which are usually very remote and sometimes cut off by the raging Zambezi which loves to flood its banks.  But it was July ….. winter season …. what can go wrong?  The idea was to cross the Zambezi river in Caia and then take the long dirt road to the Shire river and cross with a ferry onwards to Mutarara.  I felt like a Christian exploring Meca telling a Muslim where to go when the message arrived a day before we left:  “The river is overflowing in Shire ….. you have to take a detour via Tete.
It was bad news!  The road I had to travel had no signposts and was in a bad condition.  Maybe my Garmin would lead me on the road!  I mean I can tell west from east ….. but that is where it stops.  Everybody looked at me for directions …. and I just nodded as any good husband will do.  (I mean …. being from Mars and women from Venus ….. I will never admit when I get lost ….. so I looked …… confusingly in control!)  My accompanying pastor, Ricardo Oliveira smiled confidently and said:  “Just follow the road!” 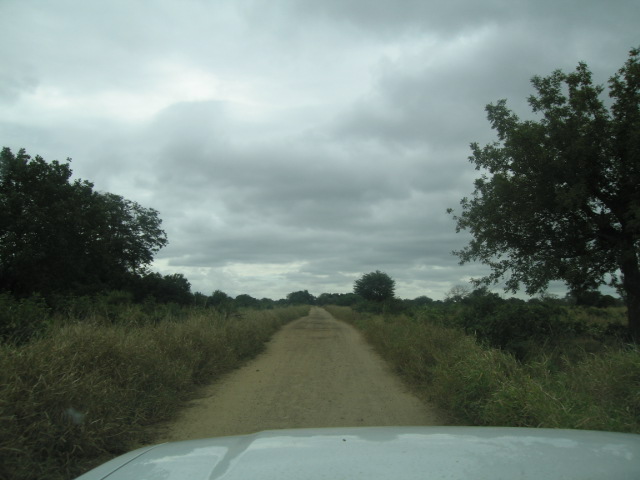 Saying “the road was bad” is a total understatement.  Really ….. luckily none of us had a pair of false teeth shattering out of control in the vehicle.  Pastor Ricardo had his cell phone working overtime as I travelled painstakingly slowly.  I wondered what he was up to.  The Tete bridge crossing the northern part of the Zambezi river was under construction and after some postponements we got underway.  8 Hours and 200 km later ……… Ricardo stopped me.  I didn’t feel like stopping …… I was in the groove ……… 4X4 mode and wanted to get to Mutarara as quickly as I could. 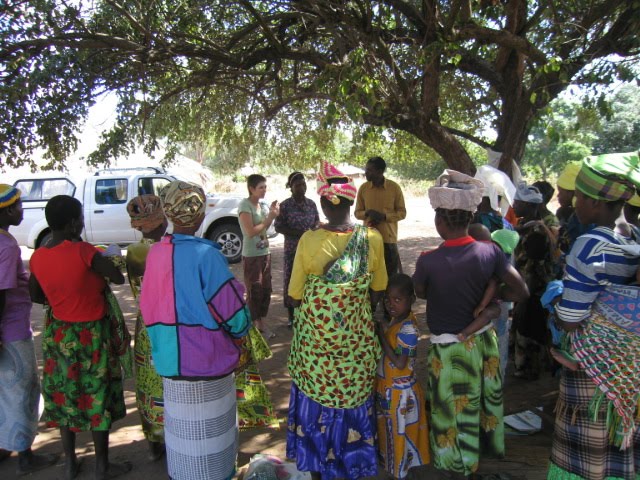 “Oh … so that was the reason why he was busy on the cellphone”, I thought …. setting up visits on a road we should not have travelled in the first place.  Alta and Eunice looked surprised but decided to stop.  The ladies (in the middle of absolutely nowhere) studied with the Simukai Ladies Group and they were waiting for our arrival from very early.  Although unplanned I crossed a dry riverbed and drove 10 km to find more than 50 ladies in a place called Chueza.
Their screams of joy surprised me.  They took Alta and Eunice and danced.  Due to the remoteness of the school this was Alta and Eunice’s first visit to see how their extension students were doing.
I was in a hurry to get going ……… and didn’t know that Pastor Ricardo had another 4 such meetings planned on the long journey.  I gave up after the 3rd group and realized we were going to arrive late in the night ….. if at all. 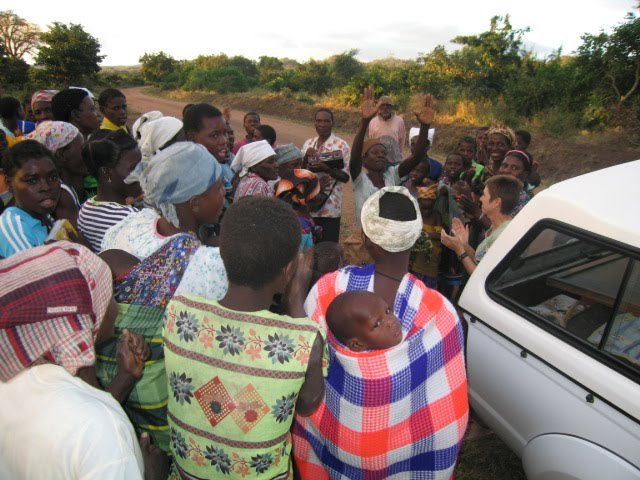 Many women groups were queuing on the road since 05:00 in the morning.  We only arrived at 18:00 …. but the women were waiting patiently.  Before I could even stop women were swarming the vehicle with screams, singing and dancing.
Local Mozambicans are actually quite private people, often opting to live alone rather than communally.  When you visit ……….. it is not a quick hit-and-run affair.  You VISIT.  You EAT.  You SPEND TIME.  Food was scarce but people took out their best to make sure we eat as much as we can put in.
“And the river flooded its banks!”
And then I arrived at a stretch of bush road that was totally flooded by the Zambezi.  I looked at my wife ….. and I wanted to say it:  “You see …. I told you so!”  But I didn’t.  They weren’t watching the road or me for that matter.  They were chatting about the women, the needs and how God is working in the hearts and minds of the River Women of the Zambezi. 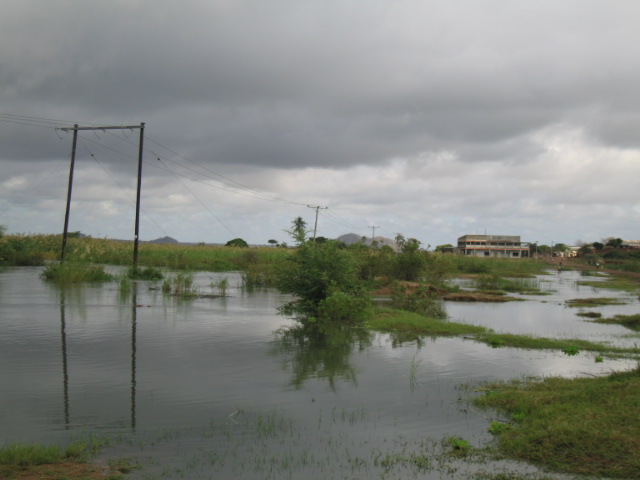 I dipped the nose of the Nissan deep into the river and got such a fright when I saw my hood totally submerged by the water.  I thought of jumping ship and asking people to swim for their lives.  Halfway through the river I knew that there was only one way …. and that is forward …. or as they say in Mozambique ….. “nothing to do”!  So …. like Jonah I sat in the fish and waited so it could spew me out.  And it did …. eventually.
We arrived late and the place we would stay over for the next 4 nights ….. well …. another story.   I sat down on the hard matres ….. I said something like ….. “thank you Jesus” and with the sound of women laughing and singing drifted away ……….
2010-07-18T07:22:00+00:00July 18th, 2010|Travels, Womens Ministry|