“You have to catch the fire of unity ….. Francisco!”  …….. one of my friends mentioned.  It wasn’t too long when I was commanded to make sure that I arrive at the unholy hour of 05:30 to “catch the fire of unity!”  I have to admit ….. I thought it was a church meeting …… it was Pentecost after all! 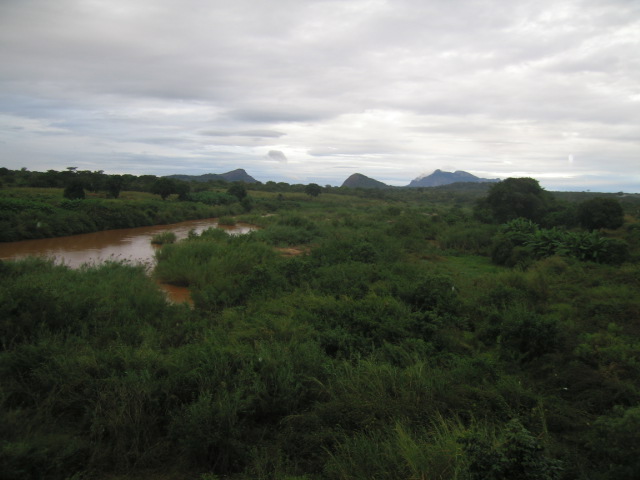 Well ….. it turned out NOT to be a church meeting.  Hundreds of people gathered to “catch the fire of unity”.  After some discussions with many attending …….. and waiting, I at last learned what was happening.  (I know I’m slow …….!)

Mozambican President Armando Guebuza lit up the “Flame of Unity” which was carried all over Mozambique to all the provinces.  He said that the symbolic “Flame of Unity” was to make people aware of the continued strengthening awareness of unity to get rid of poverty as was part of the celebrations of the 35th anniversary of independence in Mozambique. 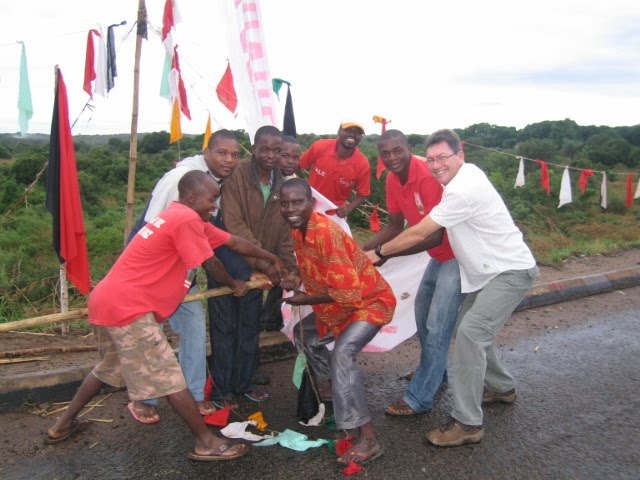 The president said:  “We are asking for more water sources!  Our children are being killed down at the river”, he said.  Due to dirty drinking water many kids and adults die because of cholera and other diseases in the water.  Many participants said they needed more wells.  They also complained of the lack of schools etc.  And I though:  I want to catch this fire! 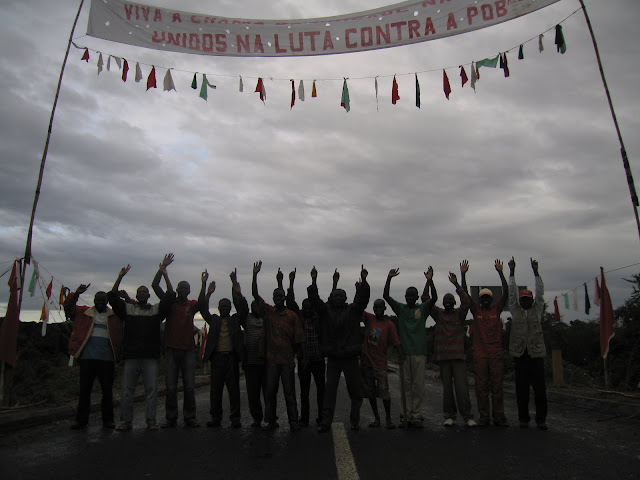 Anyway I arrived just after 05:30 in the morning.  It was festive, noisy ……. and we waited for the flame to arrive.  Well ….. it eventually did arrive.  Everybody could que up to touch the torch.  But I didn’t touch it.  It only arrived at 17:00 – too tired I retired to my village.  But I carry the flame in my heart.  May God send many others in the Western world to help Mozambique carry the flame to get rid of poverty in Africa – forever. 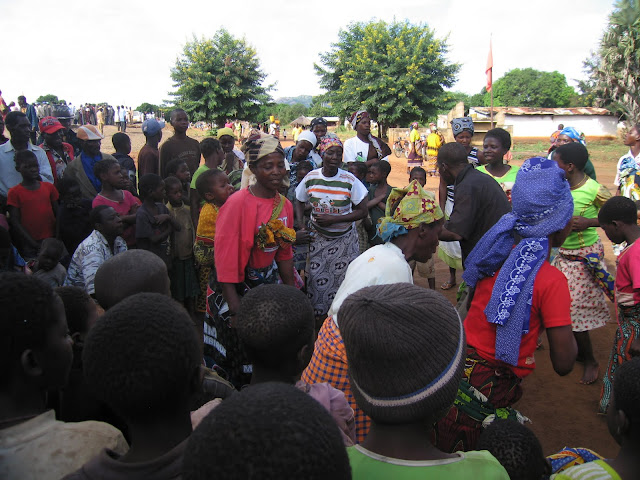 Photo:  Everybody in anticipation! 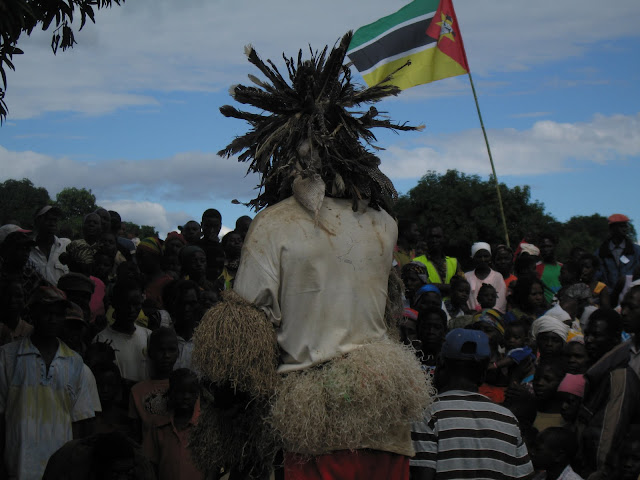 Photo:  Even the witch doctor wanted to know what this “unity” was all about.