A nation in CRISIS! What do we do?

We have grown accustomed to African nations in crisis.  Rwanda, Zimbabwe, Congo, Sudan ……… and the list keeps getting longer.  It is South Africa’s turn – and being flared up by one man – but what do we do as Christians?  How do we react? 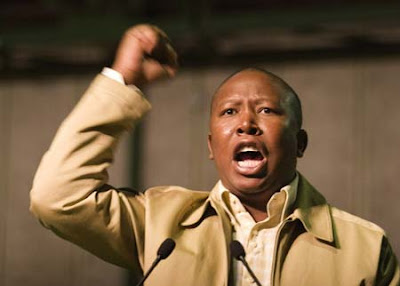 Writer and missionary, Floyd McClung  gives an insightful look at how we should react in these difficult times – specially when you are in South Africa today. 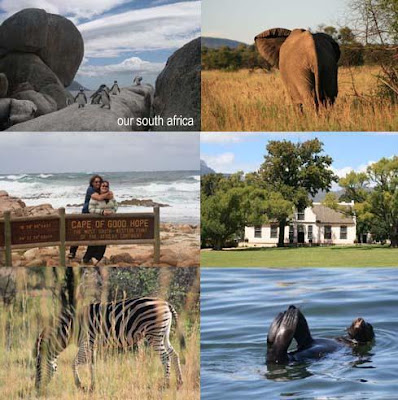 When a nation is in crisis we can either see what God sees for the nation, and align our hearts and thoughts with Him, or we can be overwhelmed by circumstances and allow offence and cynicism to take control of our heart. We can see how God sees and have faith, or we can see evil and tragedy without discernment – and lose faith. There is no in-between place for the heart of a Christian. The nation of South Africa has faced a very serious crisis in the last few days. A well known political figure was murdered last weekend. Though two farm workers have turned themselves in to the police for the crime, the murder is being attributed to the influence of a radical political youth leader in the nation and his racist rhetoric. These happenings have touched a raw nerve in both the white and black communities. There is great concern and fear that the racial divide in South Africa will be deepened. The old wounds of apartheid have been reopened. The pain of the Afrikaner people has been touched deeply. Everyone is aware that if the nation goes the direction of Zimbabwe, immediately to the north, South Africa will be plunged into economic ruin and racial conflict. There is a fear that a civil war could take place. How do we respond to such a crisis? Do we take sides and let the divide deepen in our own hearts? Does the word of God have anything relevant to say about such a crisis? The prophet Daniel in the Bible was a teenager when he was taken captive by the invading armies of Babylon. Daniel as a 16 year old was violently ripped from his family and all that was familiar to him. He was sent into exile, then forced to serve as a slave to the most brutal and wicked man on the earth. Daniel was surrounded by demonic religions, pagan idolatry, palace intrigue, and still he kept faith in God – and he became a political leader of great influence. There is no other book in the Bible that so uniquely reveals how the destinies of nations are impacted by the choices of ordinary people. We see one man pray, and the nation changed. We read the story and watch a young man given a role of counselor to kings. We are given insight into the throne room of God as the curtains of heaven are drawn back. We watch God judge His people, and overturn rulers and kingdoms to accomplish His secret plans. There is just one prophetic message in the book of Daniel: kingdoms come and kingdoms go, but God’s kingdom is forever! The message of Daniel is intended to inspire people to discern what God is up to in a nation, then align their lives with what is on His heart, with His purposes. We learn from the book of Daniel that God reigns over the affairs of nations and it is He who allows and uses rulers for His purposes. We learn we are not to panic or loose heart – God is at work. It is important for Christians today to understand the message of Daniel: if they do not they will have only a human perspective tainted by political views and ethnic considerations. The book of Daniel is not in the Bible for us to speculate about the future, but to understand God’s purposes in the present. The two most powerful passages in the book are two prayers of Daniel. From these two prayers in chapters two and nine, we learn how to pray for a nation in time of crisis. The prayers of Daniel are located in chapter two, verses 20-23, and chapter nine, verses 3-19.

How to pray in a time of crisis: