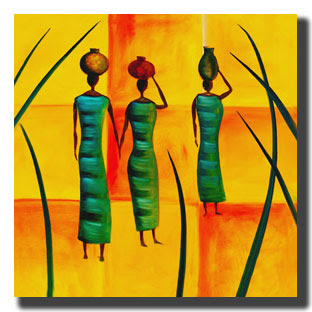 Almost everything we do and touch in Mozambique has to do with transforming individuals or communities. The stories in this process is just amazing. Take the following story for example:
Her name is Celestina and she stays deep in the bush – Central Mozambique. She is currently in her 40’s (nobody really knows because during the Civil War in Mozambique very few were born in the bush with a birth certificate!) Like many ladies in our area in Central Mozambique they have their daily chores to keep themselves busy. From raising kids to preparing fields, harvest enough for the year to consume ….. and many other things to keep the family system working. 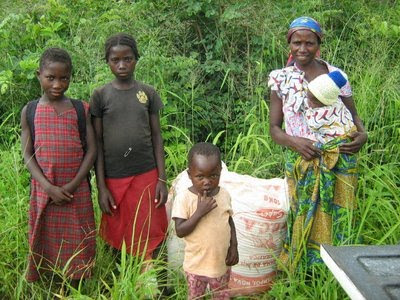 Photo: Celestina with some of her children. Providing some maize during a very dry season.

Celestina was destined for much more. Despite being a shining star looking after her family of 7 kids she always knew there had to be more in life. She wanted to make a difference. Then Alta (my tiny wife) 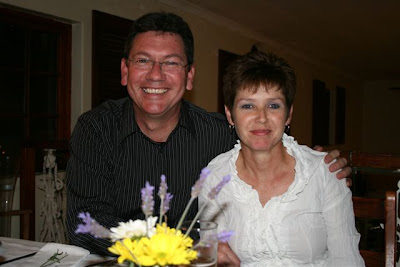 Photo: Had to steal this photo as my wife don’t like being infront of the camera. Alta is responsible for the Women’s Ministry and she has more than 1 015 in the Sumikai program.
came along with others and started a Women’s Action group who called themselves “Simukai” (which means “Stand Up” in Shona). This was exactly what Celestina was waiting for. She discovered talents that she never knew she had. She was a born leader, a great teacher and compassionate community activist. And she found that out by joining the Ladies Ministry Group. “Simukai’s” purpose was to start literacy programs to teach women to read and write by using the Bible. Her life would never be the same again. She has single handedly started more than 10 women schools with more than 153 women. She trained 30 teachers to continue and expand the program. She is pure gold. She is changing communities around us like you would not believe. She has been transformed ……… and transforming others at an amazing tempo. 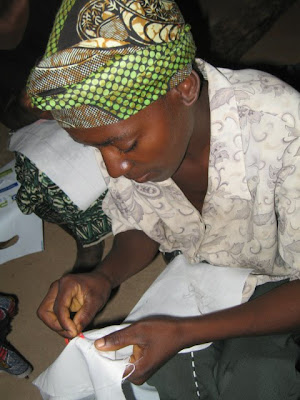 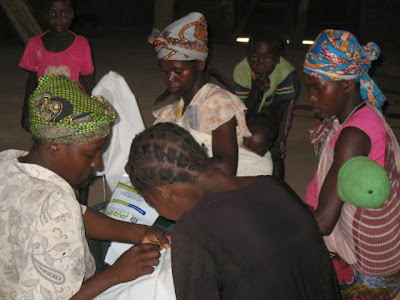 Photo: Some of the women Celestina is training to do crafts. Ladies sell these crafts to sustain their families.