TOURING: The most amazing people ………

Yesterday was election day in Mozambique. There was a spirit of expectancy in the air. There were so many people on the road waving and shouting messages of hope that it was actually contagious. Tell you what …… I met people that was quite contagious in what they are doing currently in the Kingdom:
MEET THE VLAEBERG COMMUNITY
One of the groups I had the privilege to share about “being missionally present” in the world was a community of people in Stellenbosch. It is run by a “Koi San” pastor, Johannes. He is an amazing passionate man that works with very poor people in his community. He runs several schools for under privileged kids. He is a truly transformational agent who is not easily scared when it comes to challenges. The church also raised money to sponsor 3 Bibles in the process. 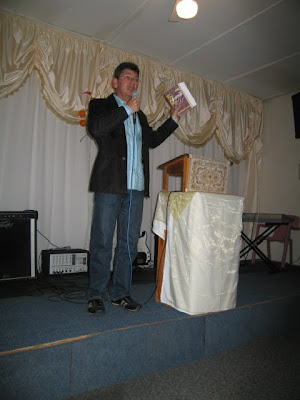 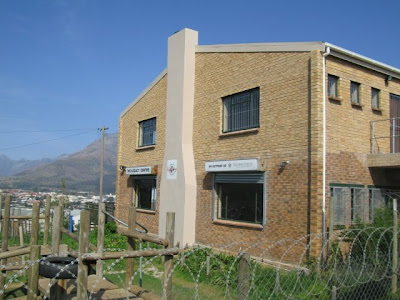 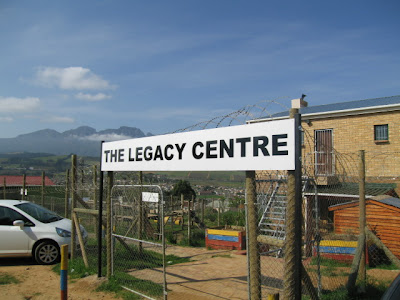 I had the privilege to buildt this centre in Cape Town some years ago with Stellenbosch Congregation and some wonderful people. It started of as a community centre with the dream of creating a caring community which would look after the 1 000’s of aids patients who no one wants to take care off. Some fantastic people were involved throughout the years and I think back of a HIV positive transformational agent, Charlie from LA, San Francisco. 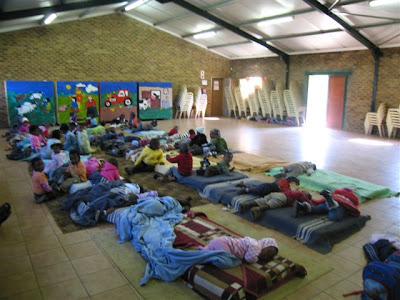 Well I visited the project to see what was happening and to my astonishment it grew fantastically under the management of Louise Fourie and Stellenbosch Congregation where I worked for a few years.

Join me as I travel through Cape Town and meet more awesome people changing the lives of others.