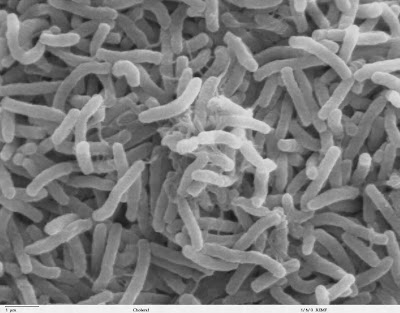 We have had a hectic few days on the mission. We have lost dear friends which we have worked with for more than 10 years. In one family 5 people died because of the cholera epidemic in our immediate area. Last night we have lost Snr. Chimboma and this morning a blind lady which the mission supported for more than 10 years. We also had to rush one of our school kids to hospital this morning.
At this stage 10 people have lost their lives. We have just recieved some news that a South African group from Polokwane is on their way to help us fix a community pump so people can have access to clean water. People are still drinking dirty river water due to the lack of fresh water.
For those who do not know what cholera is:
What is cholera?
“Cholera is an acute illness that results in profuse watery diarrhoea,” explains Professor Willem Sturm, Head of the Medical Microbiology and Infectious Diseases department at the Nelson Mandela School of Medicine in Durban.
What causes cholera?
Most people contract cholera through drinking water or eating food that has been fecally contaminated by the bacteria.
Symptoms of cholera
The onset of cholera is usually sudden, with incubation periods ranging from six hours to five days.
Treatment of cholera
Although cholera can be life-threatening, it’s easily prevented and treated. Successful treatment requires the replacing of fluids and salts lost through diarrhoea.
Prevention of cholera
Although there is a vaccine for cholera, it offers only limited immunity and the jury is out about whether or not travellers should be vaccinated.
Risk factors of cholera
Everyone is susceptible to cholera, except nursing babies who have immunity through their mother’s milk. However, certain factors can make you more vulnerable to the disease.
Sources of cholera
Cholera is contracted when people drink water or eat food that has been fecally contaminated by the bacteria.
Complications of cholera
If not treated immediately cholera could become fatal. In the most severe cases, the quick loss of huge amounts of body fluids and electrolytes could lead to death.
Causes of cholera
Vibrio cholera, the bacterium that causes cholera has two life cycles: one in the environment and one in humans.
2009-04-21T16:34:00+00:00April 21st, 2009|Medical|