We are changing Mozambique …… slowly but surely! 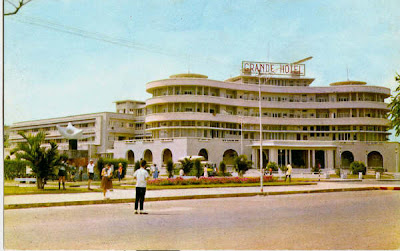 Hopefully we all like change for the good? In Africa though change do take a long time. I though of blogging a bit different this time sharing some of the interesting parts of the country with you. 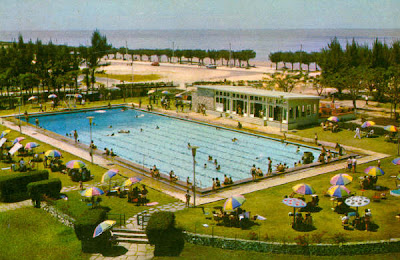 The first two pictures were taken of Beira, Mozambique in 1975 and the other two in 2007.
The 30 year old war devastated Mozambique and cities were not spared. Here is one of the most famous hotels in Beira before the war. It was well known and the destination of many Europeans and holiday seekers.
This is how it looks today – 2007. 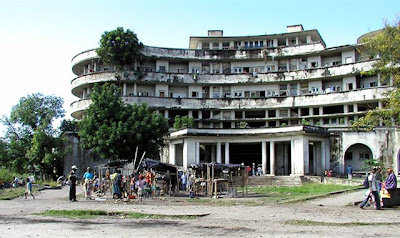 Not much has been done to renovate this hotel and many people seek refuge in this hotel even today.

Not much to look at these days! 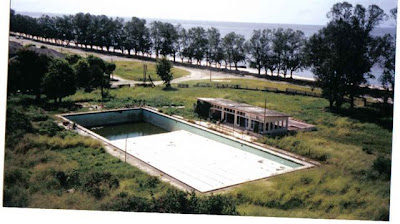 Even the swimming pool is still empty and desolated.