I was amazed as I read the heading! As we are right in the middle of our peak malaria season I though to publish the article I got from http://www.news24.com/ . We have so many people around us that are still dying because of malaria. I had it several times (and so everyone that is working around us) and believe me the chills, fevers, pains and aches are absolutely awefull and deadly in some cases if not treated. 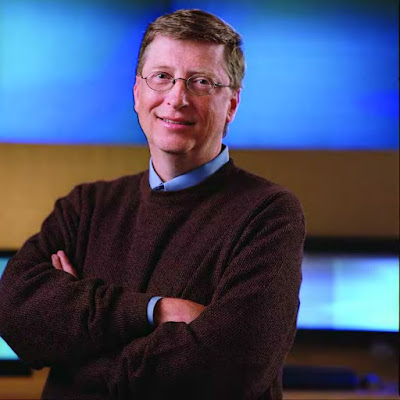 Long Beach – Bill Gates released a jar of mosquitoes onstage at a technology conference to make a point about malaria prevention.

“There’s no reason only poor people should have the experience,” the billionaire co-founder of Microsoft said at the TED (Technology, Entertainment, Design) conference on Wednesday in Long Beach.
Audience members, including technology leaders, laughed nervously as the insects swarmed across the auditorium. Gates assured them that the bugs were not carrying malaria. 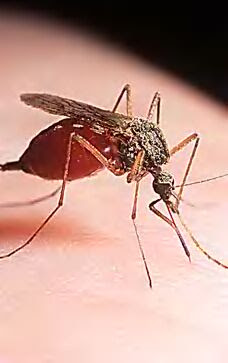 Gates talked about his philanthropic foundation’s fight against malaria, a preventable and treatable disease that kills more than one million people a year, mostly in Africa. Gates said fighting the disease must be a higher priority.
“There is more money put into baldness drugs than into malaria,” Gates said.
The Bill & Melinda Gates Foundation has committed $1.4bn to fight malaria and is backing a vaccine that could reduce deaths by more than two-thirds if it is effective, he said.
2009-02-07T07:26:00+00:00February 7th, 2009|Medical|