Aids in Africa – the impact on the continent 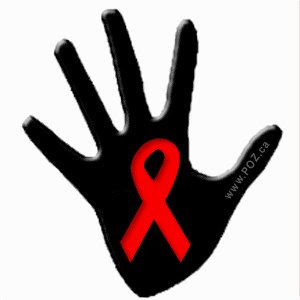 HIV & AIDS are having a widespread impact on many parts of African society. The points below describe some of the major effects of the AIDS epidemic. For a more detailed examination, visit our African impact page.

Article taken from http://www.avert.org/aafrica.htm (Please visit for more info on Aids in Africa)