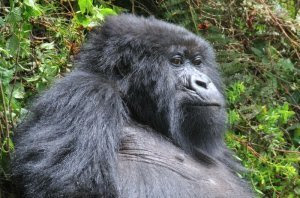 I have had so many e-mails of people asking me if I went to see gorillas in Rwanda. Well …. I decided to rather blog my answer – easier!
Believe it or not I did NOT go and see gorillas in Rwanda. Well …. at US$500 for 1 hour to see a gorilla I thought it would be cheaper to just watch the mirror instead. It was pretty expensive and obviously a tourist trap. I felt sad …. but then I met a great guy in Rwanda – Shane D Dallas. He was an Australian touring the world. Shane is passionate about travelling to different cultures and countries and does so whenever he is able to excuse himself from his usual employment. I met him at one of the genocide cites we visited. Not a good place to meet someone but he had great stories from all over the world. He promised that he would take some great pics as he was on his way to see gorillas. Well ….. he shared his story and truly had some great pics. 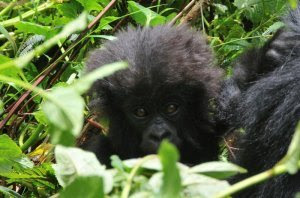 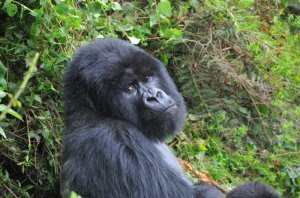 Why is it that few people mention how physically challenging it is to view the gorillas, as vertical climbs, precarious precipices, incredibly dense foliage and stinging nettles by the hundreds all awaited our intrepid party. A crisp morning saw people of varying nationalities assemble for our briefing at the Tourism Office in Kinigi, a small village nestled amongst some beautiful mountain scenery. Only eight people are allowed to see each group per day, and though there were seven groups available, there were only approximately 30 people who had paid the US$500 in order to spend just one hour with this most [View Full Entry] 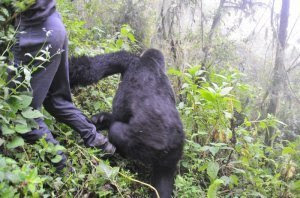 PS I wonder who won this battle?