Love God and love Rwanda too

Wherever in the world we are we know so little about the real suffering of people. As disciples of Jesus Christ we have a collective responsibility to care and share a Gospel of reconciliation. I share this story with you to understand a little bit more! We are in the process of linking with Rwanda and a project there …. join us on the journey: 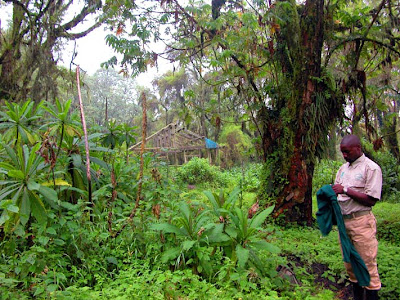 Typical Rwanda bush. Read the story of Steven from Rwanda below.

The boy had been running all night. Running from home. Running from his mother. Running from the voices. For a moment silent. Listening. Catching his breath. Then running again. Headlong, stopping to check on the baby. Waiting for his brother to catch up, running again. Fear driving them deeper into the forest. Further from home. Further from the men who had come that morning speaking words he didn’t understand. Demanding to know where his father was: long dead is where he was, together with his brothers – caught between the impossible demands of various factions.

The weight of the night rested on him. They had left her. Left her to the voices. At his age he couldn’t imagine what that meant. Five year olds don’t know of these things. Not even those who grow up in the shadow of Idi Amin.

Now, year’s later, thinking back he could perhaps imagine, but why would he? Why would he want to? We might imagine with Hollywood clarity but Steven locks it away in some part of his memory that he doesn’t go to.

They had run only because she had begged them too. In the rush to leave the village she had slipped. As she fell she twisted to cushion the child she carried – the baby now strapped to his own back. Her leg broken she had begged him. No tears. She had to be strong – for them and for what was to come. She had sent them away and they had run.

The next few days were long. They wandered now, lost in the rain forests of central Africa – three children, a five year old, and his brother and sister – both younger than him. He tried to get them to eat something, leaves and roots like him, but they wouldn’t. They couldn’t. Over the next week he carried them and buried them and left them.

Steven’s story started in Uganda under Amin, it continues today in Rwanda where he ministers in the wake of the genocide. How is it that he found the capacity to forgive and to find hope in God? How did he found faith in the midst of his own suffering, faith that calls him to bring healing and hope and forgiveness and reconciliation to others?

Steve’s story is personal but not unique. His story is being repeated in conflicts the world over: Darfur. South Africa. Palestine. Northern Ireland. Baghdad. The DRC. New York. The Balkans. London. South East Asia. Afghanistan. The details of the conflict and suffering might be different. The scale certainly is not the same. But in each case hope and forgiveness and truth and faith and reconciliation are called for.

What makes Steve’s story amazing is that I know him. And in him I see the fruit of “The Gospel of Reconciliation.” 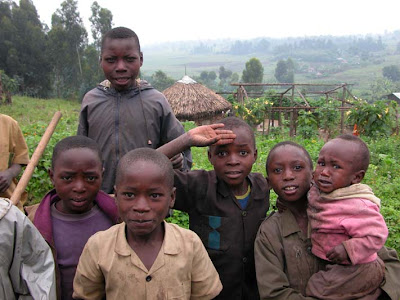 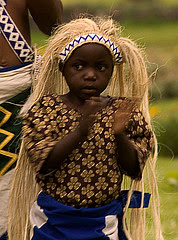